(Charleston, S.C.) — South Carolina’s Department of Social Services (DSS) is not meeting court-ordered requirements to improve care for the more than 4,500 children in the state’s child welfare system, a new report finds.

The monitoring report, filed today in federal court, covers October 1, 2017 to March 31, 2018. The report is the third filed by court-appointed, independent co-monitors and is the result of the federal foster care reform lawsuit Michelle H. v. McMaster, which seeks improvements on behalf of all children in foster care statewide. U.S. District Judge Richard M. Gergel approved a settlement in October 2016 in which the parties agreed to much-needed sweeping reforms, and also appointed two national child welfare experts to monitor progress and issue periodic reports that assess the state’s performance in meeting mandated improvements and benchmarks.

According to the report, performance data for the current monitoring period reveal “how much improvement is needed to meet the goals” and notes that “in some areas, performance has declined from baseline levels.” Points of particular concern include overburdened caseworkers and inadequate investigations practices into allegations of abuse, putting children at risk of dangerous conditions.

“At this stage of the reform effort, it’s deeply disappointing—most fundamentally to the vulnerable kids who depend on DSS—that South Carolina still hasn’t implemented many of the fundamental changes these children desperately need,” said Ira Lustbader, litigation director at Children’s Rights. “That’s just unacceptable.”

The report noted that DSS has made progress in select areas. DSS has developed a plan to improve health care services for children in foster care and has significantly reduced the number of young children placed in group homes, as opposed to family settings.

However, the monitors identified significant areas that continue to need substantial improvement:

“These latest results are alarming, and especially at this time of leadership transition, we have got to make the staffing and other critical resources needed to support DSS a top priority,” said Sue Berkowitz, executive director of South Carolina Appleseed Legal Justice Center, “not only because a federal court order requires it but also because our kids deserve no less.”

South Carolina Appleseed Legal Justice Center is a forceful and respected advocate for low-income South Carolinians on issues such as housing, education, hunger, public benefits, domestic violence, immigration, health care and consumer issues. SC Appleseed is dedicated to effecting systemic change wherever we can do the most good – in and through the courthouse, legislature, administrative agencies, community and the media. We grow our impact by helping others do the same through education, training and co-counseling. www.scjustice.org

Matthew Richardson is in private practice with Wyche, P.A., a full-service law firm that has participated in landmark litigation and cutting-edge transactions, and that has been shaping and driving the region’s growth and success for more than 90 years. www.wyche.com 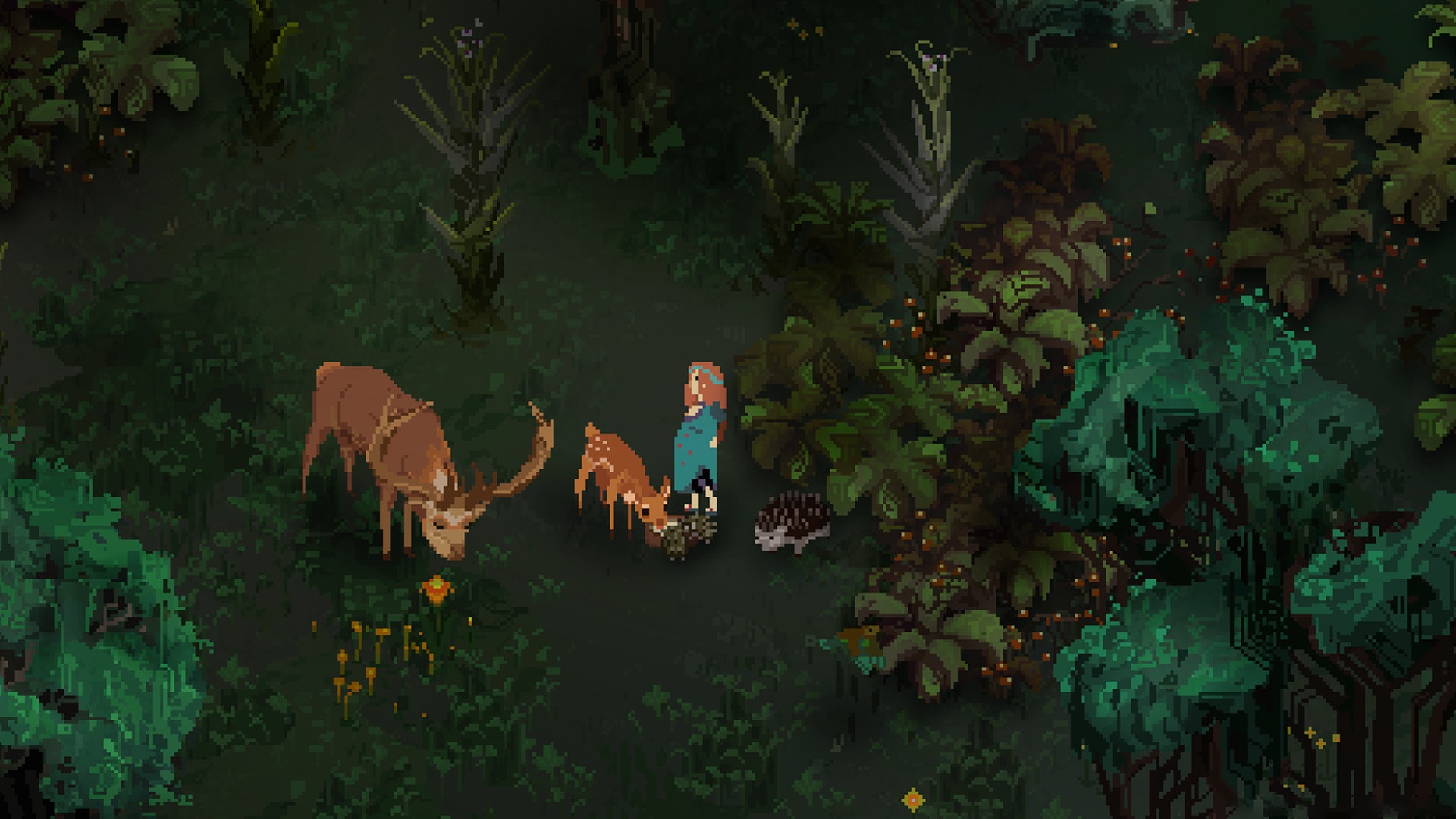