The Land Where the Ice Cream Grows
told by Anthony Burgess; illustrations and story by Fulvio Testa
Doubleday, 1979

Anthony Burgess is most famous for having written the novel A Clockwork Orange (that was then perhaps even more famously turned into a movie by Stanley Kubrick). However, it seems that twice he delved into the world of children’s books, both to delightful effect. The first, A Long Trip to Teatime, was reprinted by Dover this year with Italian artist Fulvio Testa’s original illustrations, but sadly The Land Where the Ice Cream Grows is still out of print. Burgess wrote the book based on a story by Testa, and as you can guess, it is about a world made of ice cream. The story begins like something out of a Wes Anderson movie.

Jack and Tom and I were having dinner one day. There was a big, red-faced man sitting alone at the next table, and he’d just finished eating a steak as big as an elephant’s ear. The waiter said to him, “Would you like some ice cream now, sir?” The man nearly exploded and said, “Ice cream? I don’t want to see ice cream ever ever again!” Naturally, we pricked up our ears at this and we spoke to him. He told us about the land where the ice cream grows and how to find it.

Thus, a blimp is rented for 523 ping-pongs a month, and the two lead an expedition to find this land of the ice milk. The book is full of flavorful puns that match diary against dairy and desert against dessert and call out the days of the week in eatable (frozen appropriate) fashion. Munchday, Chewsday, Wethersday, Thawsday, Fryday, Shatterday, and (or course) Sundae.

You’ll notice that we have to wear dark goggles, because of the glare.

Were we all going mad, or did we really see what we thought we saw? Because these great big lumps with cherries on top seemed to move, swaying in the ice cream breeze.

There is a cute twist about Jack and Tom at the end that makes the story even more adorable (as if mountains that mist whipped cream, rivers full of chocolate sauce, giant popsicles and an even bigger, ice cream-eating monster–who can only say one word, Gelato!– were not enough).

A true gem of a book, if you happen upon a copy in the stacks.

To get the full story on the collaborations between Burgess and Testa, check out this page of The International Burgess Foundation. It gives the entire 411 on this unforgettable match-up plus a lot on Burgess and Testa’s short-print pamphlet (only 180 copies were made) from 1977 called The Christmas Recipe that is in heavy collector demand.

Special moment of linger to the bios in the back of the book where we find that Burgess loves his Dormobile and Testa (surprise) loves ice cream. 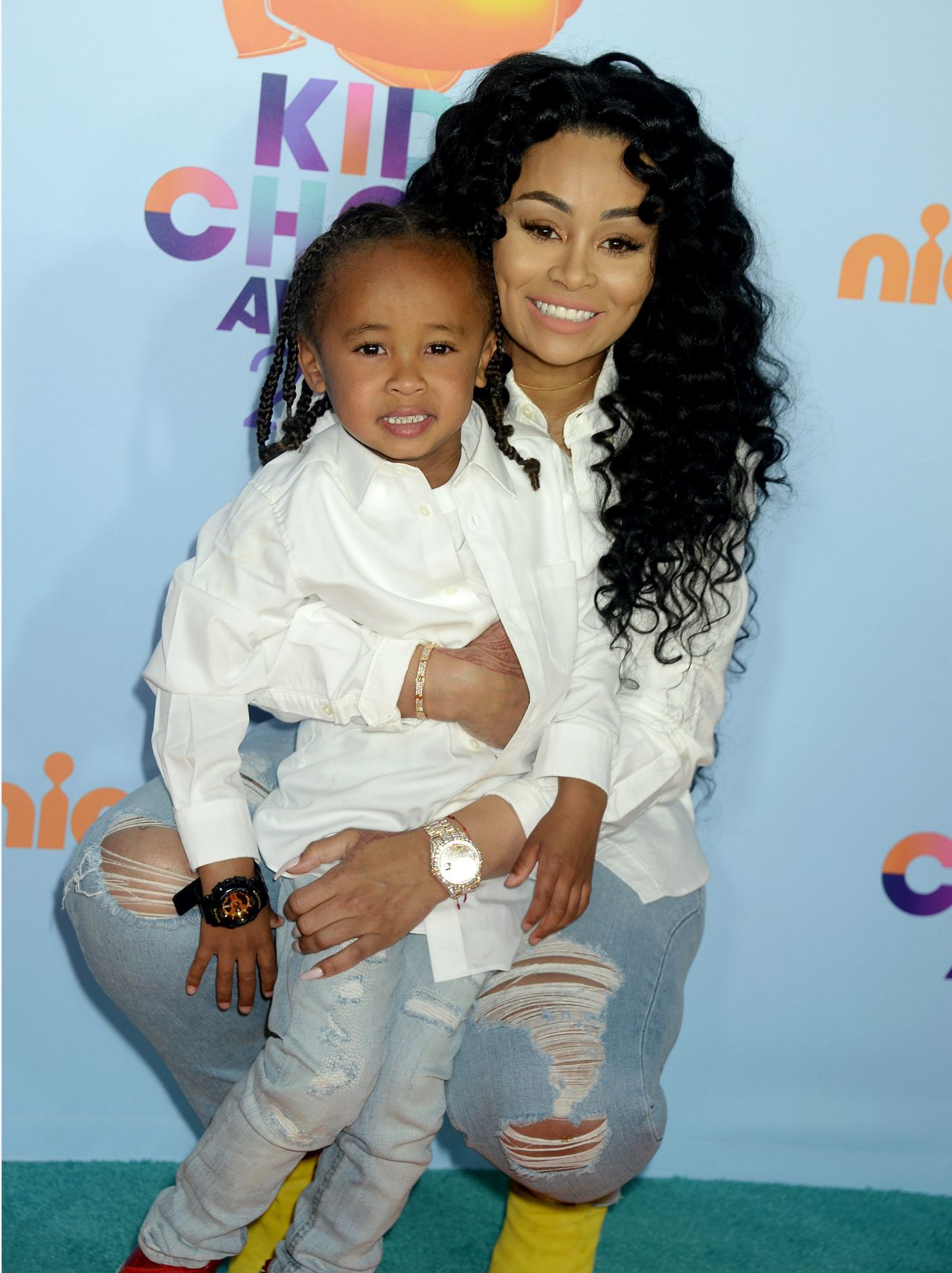